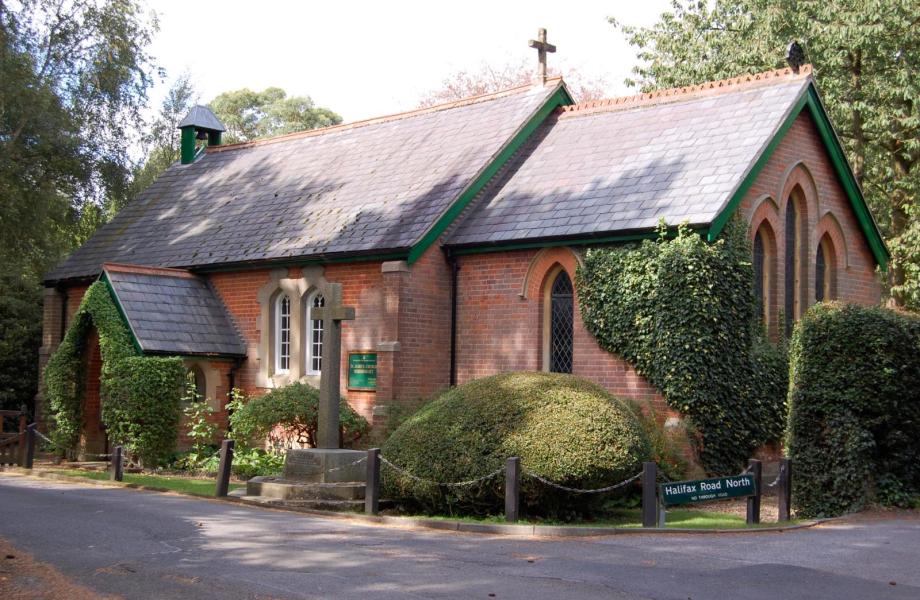 In 1838, a People’s Charter was drawn up which had six demands: universal manhood suffrage, secret ballot voting, abolition of property qualifications for MPs, payment of MPs, equal electoral districts, and annual elections. The Charter was presented to the House of Commons the following year, having gained over 1.25 million signatures. Its rejection by Parliament provoked unrest amongst the working class.

A second petition with the same aims was presented to Parliament in May, 1842. This time it had been signed by over three million people, but again it was rejected.

Shortly after, on August 15, 1842, 2,000 Chartists marched into Watford, causing alarm amongst the inhabitants of the town. They had arrived from London in about 80 horse-drawn vans. Local magistrates told them they would not be allowed into Watford unless they removed the banners from their vans so the Chartists, determined to take their banners with them, carried the banners instead and left the vans behind.

They were followed to a field by several agricultural labourers and working class people from the neighbourhood. They addressed the meeting with a speech as to why working men should join the Chartists in order to obtain the People’s Charter as ‘the only means by which they might expect to get a fair day’s pay for a fair day’s work’. The crowd showed their support by cheering the speech and following the Chartists to a nearby pub for food and dancing. The Chartists returned to London around midnight. No disorder occurred when they were in Watford, though 200 Hertford police were stationed in the town in case of an emergency.

The Chartist Cooperative Land Society was launched by the National Charter Association in 1845 with the aim of resettling industrial workers from the cities on smallholdings, making them independent of factory employers and potentially qualifying them for the vote.

In 1846 on the outskirts of Chorleywood, O’Connorsville or O’Connorville now known as Heronsgate (or formerly Herringsgate) was founded by Feargus O’Connor and the Chartist Cooperative Land Company (later the National Land Company). O’Connor was also editor of a weekly newspaper that promoted the Chartist cause.

Chartists were invited to subscribe regular amounts towards an eventual £2.50 (£2/10s) share in the venture. Soon the money began to flood in, pennies and shillings at a time, and was deposited in an account held by Feargus O’Connor in the London Joint Stock Bank. Herrings Farm, 103 acres, was bought on 14 March 1846 and work started soon after to build 35 houses and a school. The plots were allocated by ballot on 20 April 1846 and settled on 1 May 1847. In June 1846 there were 200 men helping to create the estate, bricklayers, carpenters, carters, plasterers, sawyers, sand diggers and wall builders. A local beer house was built around this time in Long Lane outside the original Heronsgate, It became a pub with 3 rooms in the late 19th Century now called The Land Of Liberty, Peace and Plenty Public House, a traditional style single bar pub.

A third and final petition was presented to Parliament in April, 1848, at a time of violent change. 1848 remains the most widespread revolutionary wave in European history, and became known as the Year of Revolution. It began with the February Revolution in France. In Ireland, young nationalists, encouraged by the almost bloodless revolution in France, believed that a similar uprising could force the repeal of British rule. In Vienna, university students mounted a large street demonstration, demanding a constitution and a constituent assembly elected by universal male suffrage. These events gave heart to the Chartist leaders and made it clear, though not all were successful, that change was imminent. However, authorities viewed the Chartist movement with ever greater concern after the uprisings in Europe.

Following the announcement of the third petition a mass meeting on Kennington Common in South London was organised by the Chartist leaders, the most influential being Heronsgate’s Feargus O’Connor. O’Connor was known to have connections with several radical groups and authorities feared the meeting would devolve into violence. Military forces were on standby to deal with any unrest. The government banned the proposed procession with the petition to the House of Commons. A compromise was reached and the petition was eventually conveyed to the House of Commons by cab, with O’Connor and other Chartist leaders walking alongside.

Within two days, the Chartists were informed that the number of genuine signatures was far fewer than the six million they had claimed. There were, in fact, only 1.9 million signatures, and the charter was rejected for the third time. In the short term, Chartism failed in its aims, but it was a powerful assertion of the rights of working people. By 1918, five of the Chartist’s six demands had been achieved. The only aim that was not implemented was that of holding parliamentary elections every year.

The National Land Company was wound up by Act of Parliament in 1851. The Heronsgate estate was administered by the Court of Chancery until the freeholds were sold off by auction on 27 May 1857.

From 1936 to 1955, a villa in Heronsgate was the global headquarters of the International Esperanto-League (since 1947 called World Esperanto Association). 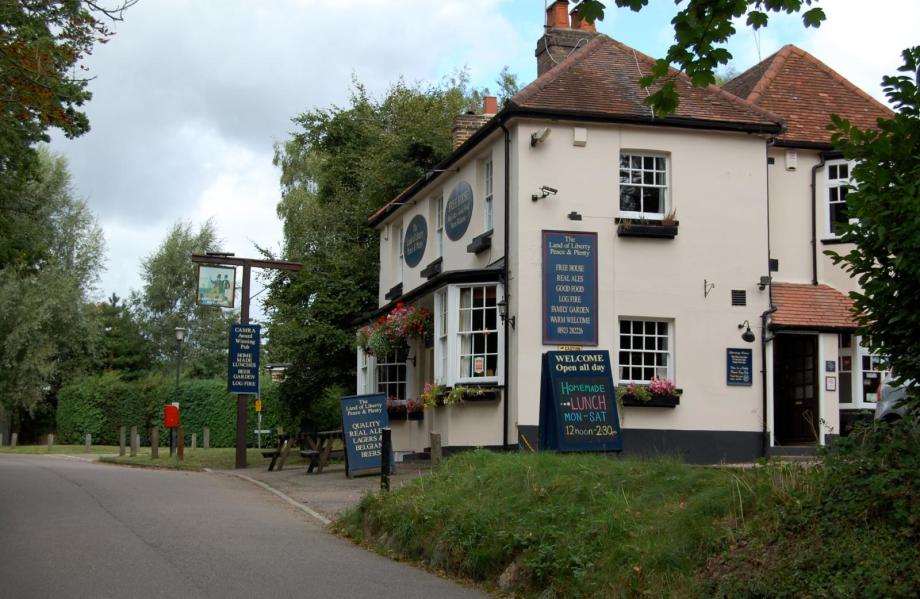